What is the right word to describe the 65+ demographic? 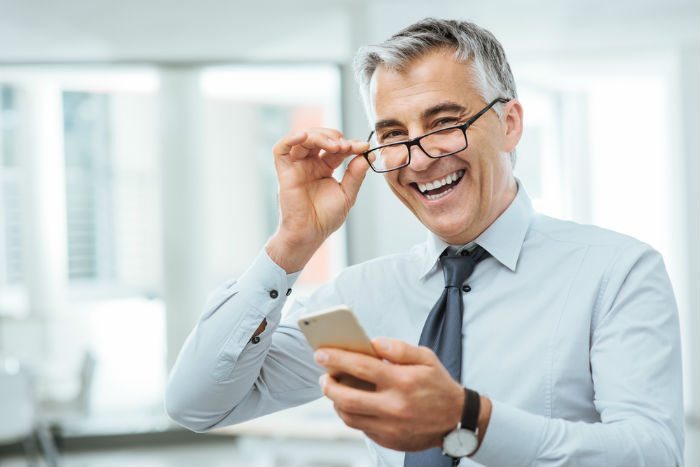 “Boomers”, “old people”, “senior citizens”, “seniors”, “elderly” and “golden-agers”. These are some of the phrases that are commonly used to describe a generation of adults over the age of 65. But, most people tend to dislike being addressed as such. “Old people”, “senior citizens” and “seniors” definitely sound condescending and rude. But, what is wrong with someone being called old? After all, it is the natural progression of life.

NPR’s Ina Jaffe, the award-winning correspondent, has covered the 65+ demographic for decades, and in an interview with Scott Simon, she said “she still doesn’t know what to call them.” You can hear the full segment of this fascinating interview using the link below, where Jaffe talks to Simon about the struggle to find the right word to describe older adults.

For marketers in the aging space, the cardinal rule is to steer away from mentioning age with potential customers. The reason being, as Jaffe suggests, people tend to associate old age with “bad health, bad appearance, dependency, disability, and irrelevance.” People don’t like being called old and don’t ever want to get old! The perception of aging in our society is very negative. But, at televeda, we would argue that times have changed. Today, people over the age of 65 are still working full-time jobs, traveling, and spending money on experiences. There is an increasing focus on independent living and active lifestyles, unlike in the past when it was assumed that one would retire on their 60th birthday. “Since the early 20th century, we’ve added at least 30 years to the average life expectancy, and the language just hasn’t caught up with that,” as Jaffe points out in her interview.

So, what are the terms that we could we use to address this demographic of modern adults without giving offense? Unfortunately, there isn’t a correct answer but, based on a survey that Jaffe conducted on NPR’s website, “seniors” and “senior citizens” should definitely be discarded. “Older adults” emerged as a phrase that is both acceptable and polite. Another term that Jaffe believes could catch traction is “super adult.” “Recently, someone I follow tweeted that she was buying tickets to a show in London, and instead of senior discount, they used the term ‘super adult.’”, said Jaffe. What do you think? Write to us and let us know!

Source: Times Have Changed; What Should We Call ‘Old People’ ? : NPR

← Why Fighting Isolation is Key to Suicide Prevention
British Doctors Will Soon Be Able to Prescribe Art, Music, Dance and Singing Lessons to Patients →